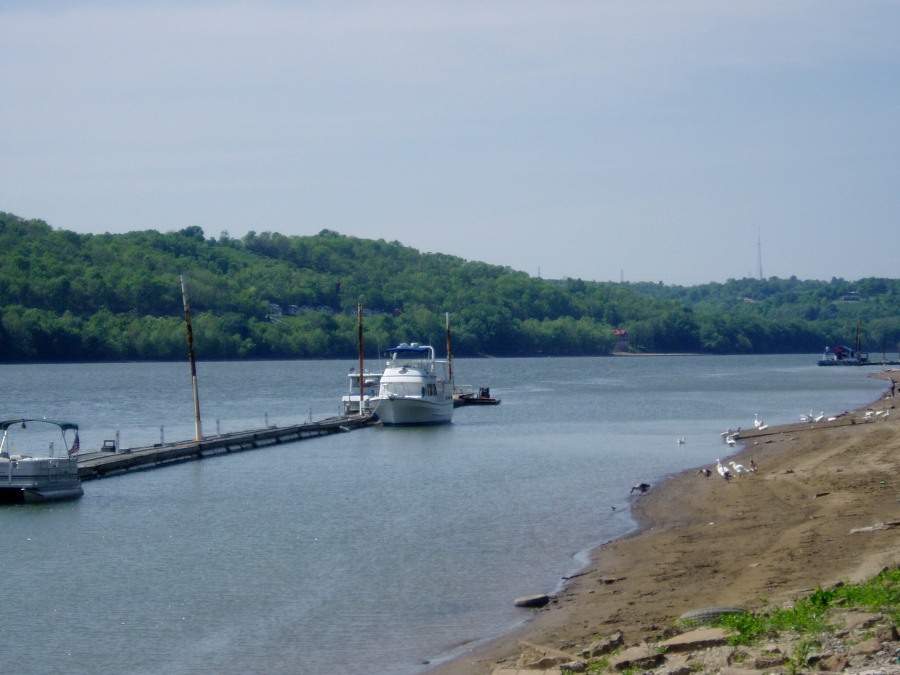 I was born and raised in Appalachian Ohio (a small town 20 miles from Cincinnati) and lived right on the Ohio River. In high school, we were known as the “River Rats” to all of our rivals. We were, mostly, OK with that. While our mascot was a lion, it was Jacob the Peacock who roamed Front St. who really stole our hearts (really. He even has his own Facebook page).

Hailing from a small town with a population of 2,500, I couldn’t wait to travel. Before I had completed my first quarter at Ohio University (Go Bobcats!), I began to explore opportunities to study abroad.

I eventually chose to study at the University of Wales, in Swansea, enrolling in courses in American studies, German, and British politics and culture. Experiencing and learning from the teachers and friends who were so far from what I’d known taught me the value of perspective, and the need to experience even more.

More than a decade later, I still haven’t gotten over the travel bug, whether it is seeing parts of my adopted state of Michigan I’ve yet to visit, or heading halfway around the world. To date, I’ve traveled to more than a dozen different countries, including, New Zealand, Costa Rica, Tahiti, the Netherlands, Mexico, Canada, Germany, and most recently, Australia.

Reading was my earliest form of escape, and one that I return to again and again. Each year, I read more than 100 books. While most are romance and/or fantasy, I read widely. Favorites of the first dozen I’ve read this year include:

Check out my latest reads and reviews on Goodreads.

Happy Saturday, y’all! I’m so happy the weekend is here at last 😍. What are you up to this weekend? I’m excited to finish the 11th book in The Hollows’ series, Ever After. Then, I’m diving into an arc of Vespertine.